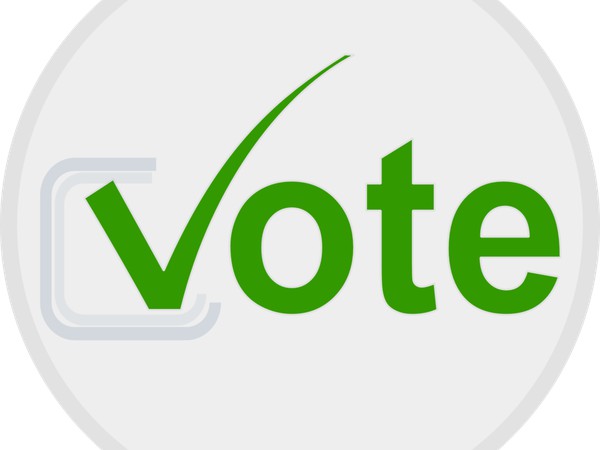 This year we will be conducting elections for the following positions on the Association Executive, which will be for a two year term:

There will also be an election to fill the casual vacancy caused by the resignation of the President which will be for 1 year (the balance of the current term of office).